On Friday 17th July 2020 InnoTractor and Participator signed an agreement for the joint development and implementation of the Gravity IoT and DiLLaS™ blockchain platforms for the CityBarge project. CityBarge will reinstate the use of waterways for urban distribution of waste and other cargo to relieve congested cities of truck transport and to contribute to urban livability. According to InnoTractor founder Frank Hermans: “The CityBarge project will demonstrate the power of DiLLaS™ to connect logistic chains. We will enable CityBarge to optimise the logistic flow between municipalities, civilians, waste processing company and the operating company”. CityBarge is only a first step as Participator partner Peter de Bruijn explains: “The agreement with CityBarge enables the effective use of existing waterways, starting in cities and then scaling up towards regions and countries”. The InnoTractor IoT and ledger technology will play an essential part in this ambition, in which it complements the current Citybarge partners Provincie Zuid-Holland, KOTUG International, Nokia, Dell EMC and SPIE. 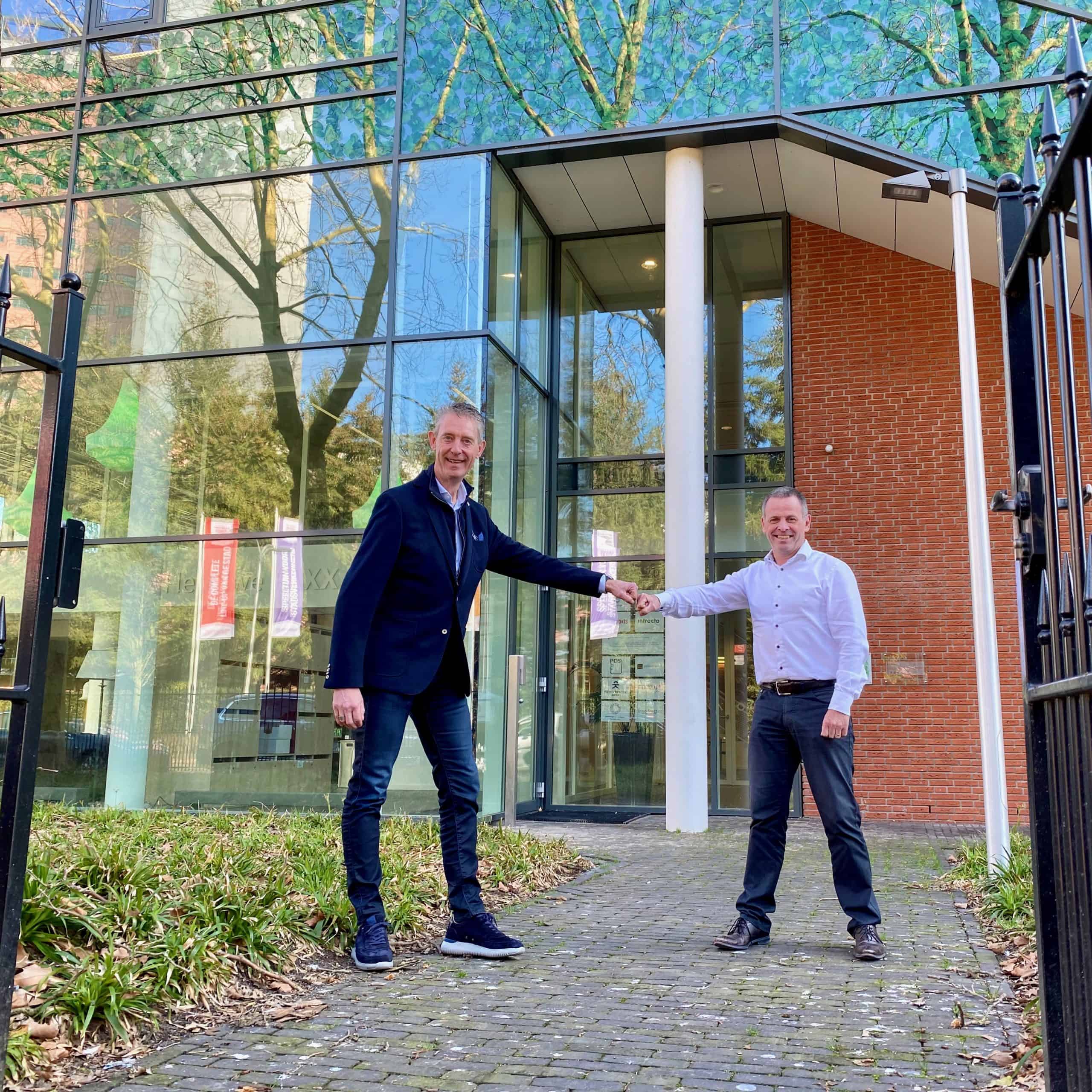